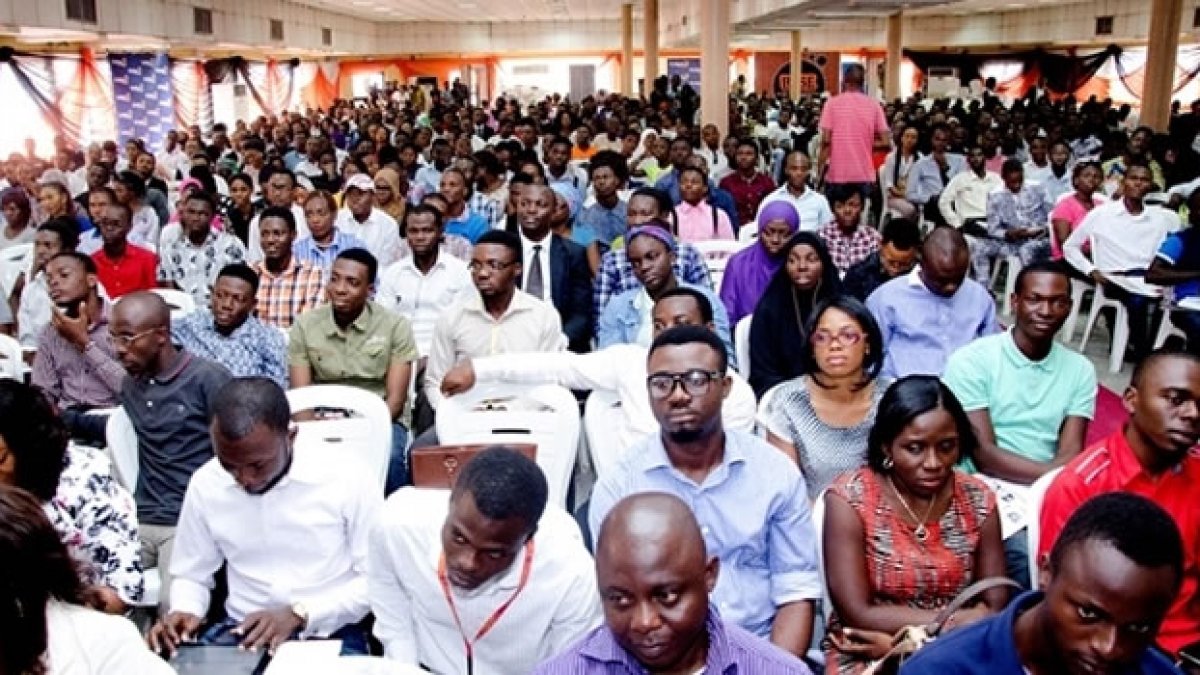 The Nigerian education sector has been described as failing by several analysts and education experts. The sector, which has the potential to drive the overall growth and development of the economy is often faced with myriads of challenges that have inhibited its smooth running. Going by the fact that youths below the age of 35 years occupy the heart and sole of Nigeria’s population, the education sector is supposed to be taken very seriously regarding funding and policy. However, the reverse seems to be the case as the sector is often neglected. As of 2016, the Nigerian population was estimated to be 182 million with more than half of this under the age of 30 years (National Bureau of Statistics, 2018). It is therefore expected that education of the growing young population will be paramount to secure the future and boost output growth in the present.

Education in general and higher education in particular, are fundamental to the construction of a knowledge economy and society in all nations. The potential of such educational systems in countries, like Nigeria, to fulfil their responsibilities, is frequently frustrated by long-standing issues of inadequate finance, inefficiency, poor quality and poor policy implementation. As noted in Mesagan & Dauda (2016), both tertiary and secondary education are very important in the quest for Nigeria to promote inclusive growth. This is prevalent on the fact that economic growth inclusivity will be a mirage if deliberate efforts are not put in place to ensure that the standard of education in the country improves.

As noted by Porter & McKibbin (1988), education can help to augment productivity through knowledge creation, and it increasingly constitutes the foundation of a country’s competitive advantage’. However, in Nigeria, the role of knowledge in galvanising economic development is less emphasised due to the reasons best known to the leaders. This is unacceptable in a modern world as knowledge has now become the most critical factor for economic development in the 21st century.

Consequently, the stagnating education standards in Nigeria brings to fore, the constant thoughts regarding the readiness of this country to compete with other nations and input our knowledge in the ever-expanding technological aspects of world economies. The situation in the country’s education sector leaves so much to be desired, and this has led to the continued decay being recorded in our institutions of learning, especially tertiary institutions. This problem is exacerbated by the ongoing strike embarked upon by the Academic Staff Union of Universities (ASUU) in the country. Year after year, the repeated cases of university lecturers going on strike and that of teachers in other education levels also impede on the rights of progress for the young population and might even truncate their future ambitions if care is not taken.

Please, join me next week for the potential dangers this poses to the Nigerian economy and possible solutions from all stakeholders.