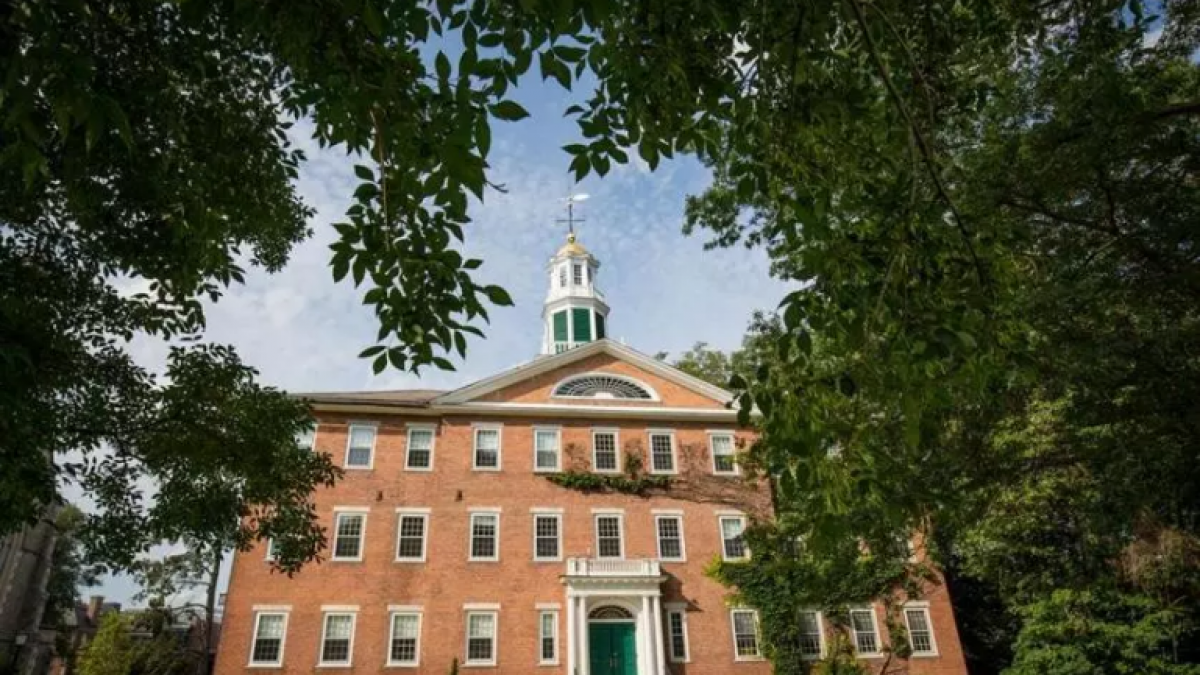 Several New England colleges are being investigated by the Justice Department for possible antitrust violations in their early-decision admissions practices, according to the Wall Street Journal.

Amherst College, Middlebury College, Wellesley College, Wesleyan University, and Williams College are among at least seven colleges and universities that have received letters from the Justice Department about the federal investigation, the Wall Street Journal reported on Wednesday.

The letters were reportedly sent last week “notifying the schools of the investigation and asking them to preserve emails and other messages detailing arrangements they may have with other schools about swapping names of admitted students, and how they might use that information,” the Journal wrote.