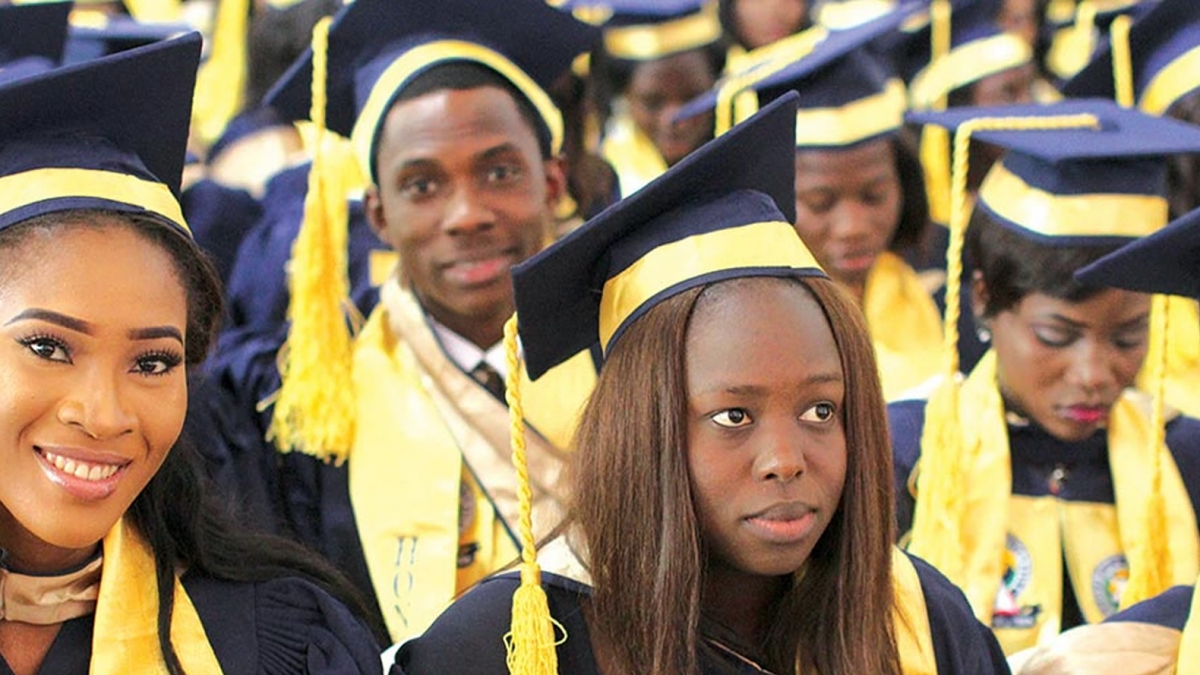 Dami receives admission offer from Yale, Stanford and the London School of Economics but she has not decided what to study in any of these schools.

Oludamilola Oluwadara Adekeye, a 17-year-old Nigerian has reportedly been accepted by 19 of the world’s top universities including Yale, Stanford, Columbia and the London School of Economics.

While speaking with CNN, Oluwadamilola, who is a student of Brighton College, Abu Dhabi said she applied to 20 universities and was accepted by 19 of them.

Dami as she is fondly called also said she has passion for music, but she has not decided on what she is going to study in the university.

“I’m 17 years old and I’m a student at Brighton College Abu Dhabi. I was recently accepted into 19 out of the 20 colleges I applied to,” she said.

“I’m very involved in music at my high school. I’m in three musical groups and I started a fourth,” she said on CNN.

“I’m still undecided but I might double major in international relations and economics.”

Recall that in 2017, three Nigerian-born teenagers, Jude Okonkwo,  Ifeoma White-Thorpe and Nina Uzoigwe got accepted into some Ivy League schools.